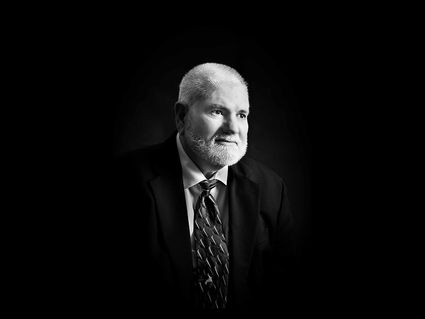 He was born January 22, 1944, in Macon Georgia, to Emmitt Rowland and Verdna Mae Bryant.

Marvin graduated from Bessemer City High School in Bessemer City, North Carolina in 1962. After high school he made his way across the country and spent some time working as a ranch hand on the Lone Rock Ranch in Lone Rock, Oregon during the great Oregon flood of 1964.

He settled in Petersburg, Alaska and worked as a driller for the road construction company South Coast Forest Products in 1967. He was an active member of the local Moose Lodge. He met his bride-to-be in Petersburg in September 1970 and married Barbara Adel Talbot in Escondido, California on June 26, 1971.

Marvin moved his family to a small farm just outside of Lebanon, Oregon in 1976 where he worked for Champion International as a green chain puller and then a veneer grader. He enjoyed small farming and raising five kids, always active in his kids' activities such as school activities, 4H, boy scouts and Master Mason's International Rainbow Girls. In retirement Marvin and Barbara relocated to a small farm in Lake Bay, Washington. He was a member of the Key Peninsula Sportsman Club for about 17 years.