Borough in talks with canneries over incoming workers 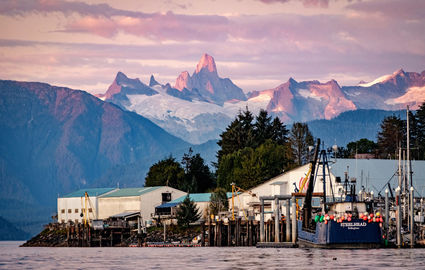 Borough Manager Steve Giesbrecht told the borough assembly on Monday that the borough has been working with Icicle Seafoods and Trident Seafoods on their plans for bringing cannery workers into town during the upcoming fishing season.

Giesbrecht said the two canneries' plans are being reviewed by medical professionals at Petersburg Medical Center. Both canneries are making modifications to their plans and submitting them to the state for approval, said Giesbrecht. The borough is having a tougher time working with Tonka Seafoods, but the two entities are in talks, said Giesbrecht. He noted...