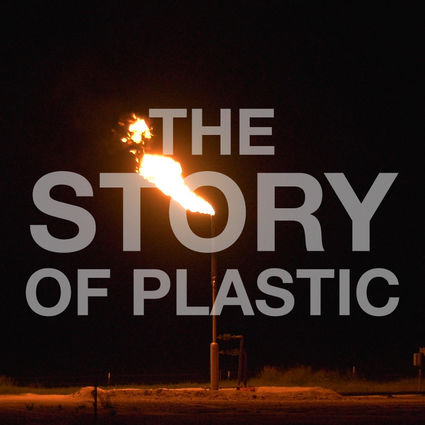 About 10 residents watched a special screening of a documentary titled, "The Story of Plastic" last week and participated in a discussion on the film and its take on the proliferation of plastics in the waste stream.

The documentary was released in October of last year and was directed by American Filmmaker Deia Schlosberg. The documentary focuses on the amount of plastic products in waste worldwide and points out the inadequacies of recycling plastic waste.

According to the film, about 32 percent of plastic packaging ends up littered in the environment, 40 percent winds up in a landfill,...