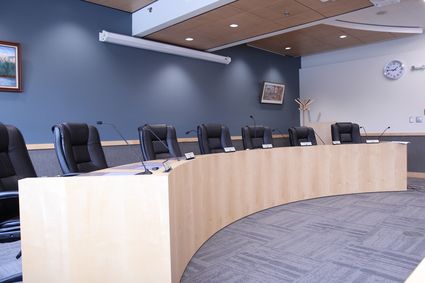 The borough assembly unanimously approved two emergency ordinances at a special meeting Thursday morning that cleared up a quorum problem.

A previous emergency ordinance approved by the assembly allowed them to meet a quorum telephonically, but it expired on April 30 without being extended. Throughout the months of May and June, the assembly continued to hol...