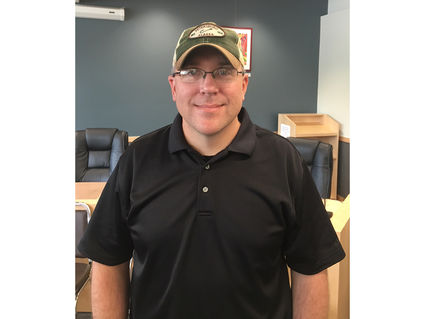 Petersburg Police Chief Jim Kerr spoke in support of the Petersburg Police Department, in statement to the Pilot, while condemning the actions of Derek Chauvin, the Minneapolis police officer that held his knee on George Floyd's neck while in police custody.

Kerr denied the Pilot an in person interview to talk about the ongoing national conversation about police reform, citing the opportunity for an officer to have what they say interpreted the wrong way in the current climate; however, he did submit a written statement. In it, he wrote that he believed the local, diverse police department...