Cruise ships down to 10 port calls 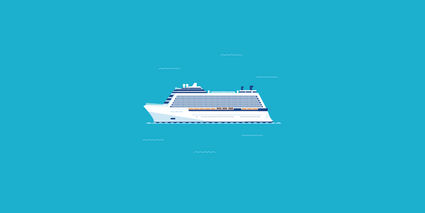 American Cruise Lines has cancelled their voyages through Southeast Alaska this summer leaving Lindblad Expeditions as the last cruise line with port calls in Petersburg this summer.

ACL had originally planned to make about 11 stops in Petersburg this summer, with the American Constellation making the cruise line's first stop at the end of June, according to a statement made to the Pilot in May by ACL CEO Charles B. Robertson. Paul Taiclet, vice president of ACL, said on Monday the decision to cancel their voyages in Alaska was led by the rising cases of COVID-19 in the country.