U.S. Senate candidate Gross says he has 'prescription for change' 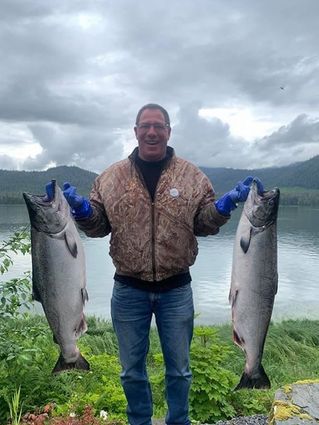 It was inaction on health care that ultimately made Dr. Al Gross of Juneau decide to challenge Republican Dan Sullivan, who is running for a second, six-year term to represent Alaska in the U.S. Senate.

Gross, who has opted for the Independent ticket, has fished his whole life, his four kids have fished to pay for college, and he left a 20 year career as an orthopedic surgeon to get a degree to go to work in public health.

His campaign claims Dr. Gross has the "Prescription for Change."

"As a doctor, I stepped up and proposed a means of fishermen obtaining affordable health care, which I...