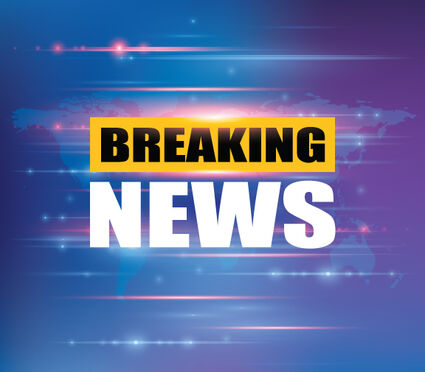 The Petersburg Emergency Operations Center has identified two more local cases of COVID-19 within a single household on Monday, according to a joint press release between the Petersburg Borough and the Petersburg Medical Center.

Because the two individuals are isolating in the same household, the EOC is anticipating a low risk to the community. The local community risk level will not be raised as a result of the two new cases, according to the press release.