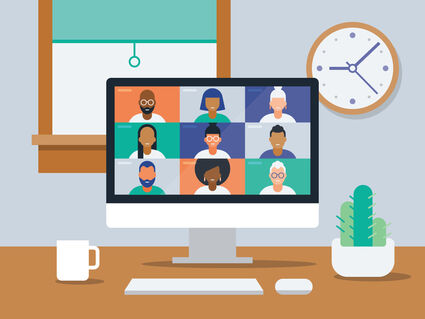 The first assembly meeting in March will be held on March 8 at 12 P.M. and the second meeting will be on March 22 at 6 P.M.

The assembly postponed their February meetings to allow contractors to replace the Assembly Chamber's audio system. As a result, the last meeting in February was held on Feb. 22. The first meeting in March was scheduled just one week later on March 1.

"Having a meeting already next week, it removes time to get anything on the agenda," said Vice Mayor Jeigh St...