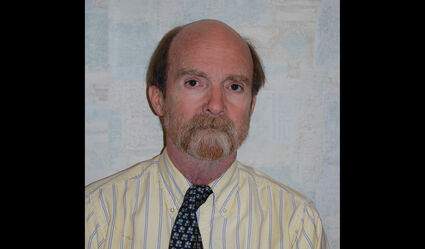 The Supreme Court of the State of Alaska ruled last month that Superior Court Judge William Carey acted correctly in disqualifying Petersburg Attorney Fred Triem from representing the Estate of Helen A. Lingley and upheld his order dismissing the lawsuit filed by Triem against Alaska Airlines, Inc. and its supervisor Dan Kane.

Triem filed the lawsuit for the wrongful termination of Lingley, from the company in December 2012 after the woman was terminated from her customer service position in Juneau for violating company policies.