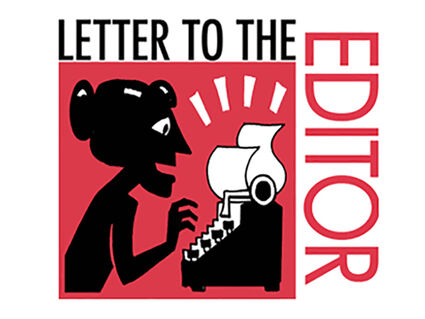 I am 80 years old now and was born here at the Petersburg Hospital as was my mother. Thirty years ago Spencer Israelson, who spent his youth at Point Agassiz, took me to the mainland and showed me many petroglyphs that he and his friend had found as they grew up in the area. He also showed me, as well, evidence of a native fish trap at Muddy River.

My grandfather, Carroll Clausen, took me to Sandy Beach when I was eight years old and showed me the petroglyphs there and the fish traps which have been carbon dated and documented to have existe...