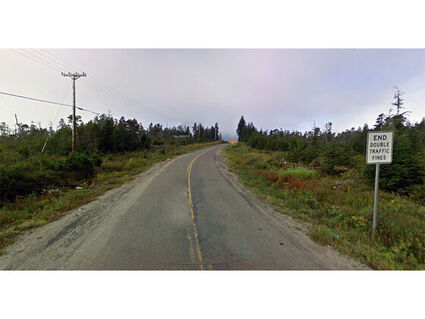 The Borough Assembly discussed an engineering services proposal for projects at Papke's Landing and Banana Point during Monday's meeting.

The proposal, submitted by Harai & Associates, Inc. would determine cost estimates to make repairs and upgrades to the floating breakwater at Banana Point and the new trestle, improved launch ramp, and other amenities at Papke's Landing. According to the proposal, both sites are in need of repair and would be considered as two separate engineering projects. The total cost of the estimates would amount to $35,920.

There was some debate during the meeti...