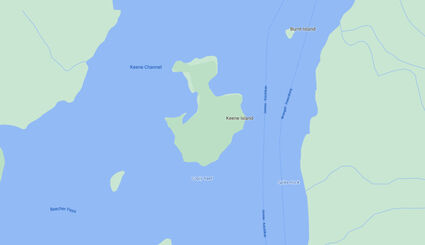 A kayaker was rescued Sunday by a good Samaritan and the Coast Guard near Keene Island.

A good Samaritan found the man approximately 14 nautical miles south of Petersburg after his kayak overturned and brought him aboard a vessel.

The man was then transferred to a Coast Guard Station Ketchikan 45-foot Response Boat-Medium crew.

The Response Boat was diverted by Sector Juneau watchstanders after receiving a report of the kayaker from the Petersburg Police Department at 11:30 a.m.

The man was taken to shore in Petersburg to await EMS.

"The assistance the good Samaritan gave aided in the timel...