Petersburg by the numbers 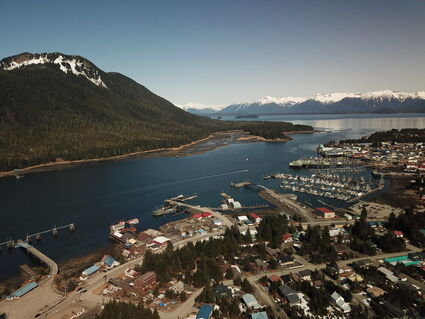 The U.S. Census Bureau has released population data from the 2020 Census.

The census is conducted every 10 years and is used by the local, state, and federal governments to allot seats in legislatures across the country and allocate funding based on population.

The Petersburg Borough census area recorded 3,398 residents. This was an increase of 6.1% from 2010 census which recorded 3,203 residents. In 2010, 2,948 people were listed as specifically being from the city of Petersburg which was determined by excluding Kake, Kupreanof, and Port Alexander from the Petersburg Census Area.