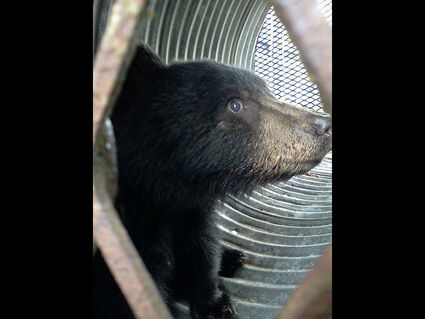 The Borough Assembly discussed a new sanitation ordinance during Monday's meeting, Ordinance #2021-17 would aim to mitigate bears getting into garbage and make changes to the recycling program.

Public Works Director Chris Cotta spoke to the assembly on the four focuses of the ordinance and the purposes of it.

The ordinance would require a reasonable effort must be made to secure garbage from bears and other wildlife.

It lists examples of measures that could be taken including tying down the lid of a garbage can using a heavy rope.

If refuse is not secured, customers will be subject to a fi...