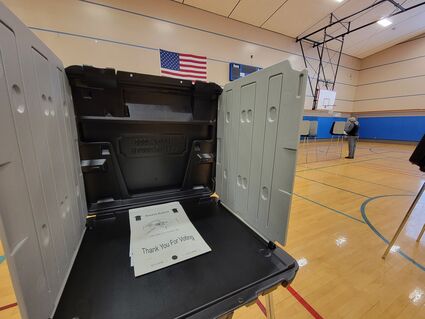 The Borough Assembly unanimously certified the results of the October 5, 2021 municipal election during a special meeting Friday morning.

Borough Clerk Debbie Thompson read 12 additional ballots, which did not affect the results of the election.

Incumbent Bob Lynn received the most votes for Borough Assembly with 708, the newly counted ballots added five to his total, and Thomas Fine-Walsh claimed the other three-year term with 592 votes and increased his tally by three since election night.

Brandi Thynes acquired the third most votes with 383 followed by Dana Thynes with 333, both gained s...