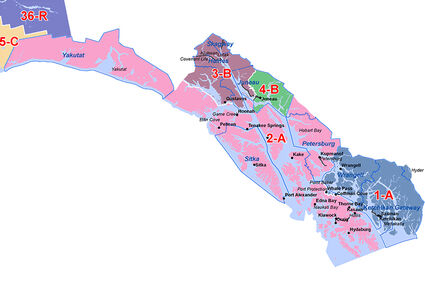 The Alaska Redistricting Board adopted its final proclamation of redistricting November 10, marking the boundaries that will be used for house districts and senate pairings for the next decade.

New districts are drawn every 10 years based on data collected from the U.S. Census. This year the state was divided into 40 districts, each with an approximate population of 18,355 people.

The new districts were also required to be compact, contiguous, and socioeconomically integrated according to the board's redistricting process report.

As part of the process, the board spent months traveling to p...