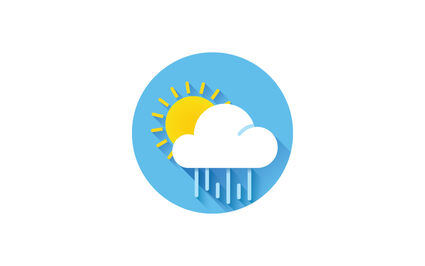 Petersburg generally saw average temperatures and precipitation over the summer compared to historical data according to records collected by the National Oceanic and Atmospheric Administration (NOAA).

The summer temperature peaked at 77 degrees but failed to reach 80 degrees for the third year in a row.

According to NOAA, June recorded an average temperature of 55.9 degrees, almost two degrees higher than the historical average of 54 degrees.