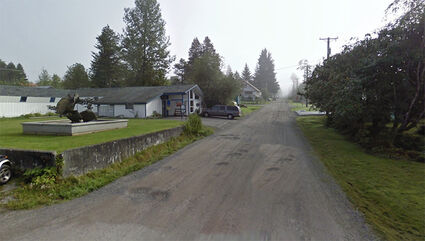 Two of the projects on the list are the annual cost of paving borough residential streets which has an estimated project cost of $250,000.

Borough Manager Steve Giesbrecht presented the assembly with a list of capital projects to consider for FY23 during Monday's meeting in hopes of obtaining funding through the state and federal sources.

The list grouped projects by their associated departments such as Harbor, Parks and Recreation, and Public Works and prioritized them within each grouping.

The priority list, unanimously approved by the assembly during the meeting, included six projects totaling $32,390,000 in esti...