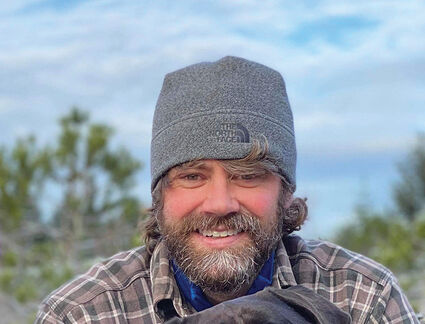 Chad Wright is set to become the new tribal administrator of the Petersburg Indian Association next week according to PIA Council President Cris Morrison.

His hiring follows Tracy Welch's departure from the position after two and a half years to become the executive director of the United Fishermen of Alaska.

"He possesses the necessary skills as outlined in the job description, and he has a breadth of experience that we feel he would be able to perform the essential job functions as the tribal administrator," Morrison said.

"His experience in the areas of human resources and personnel mana...