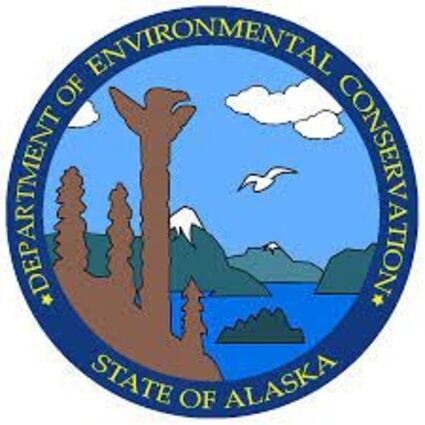 Almost three years after pulling pollution monitors - called Ocean Rangers - from large cruise ships, Gov. Mike Dunleavy has proposed legislation to replace the onboard state personnel with regular inspections by shoreside staff while ships are in port and underway.

The Ocean Rangers program was written into state law when voters approved a citizen's initiative in 2006 to step up oversight of the cruise ship industry.

However, start-of-season and random inspections during the summer "are a more effective use of available funds," Emma Pokon, deputy commissioner at the Department of Environme...