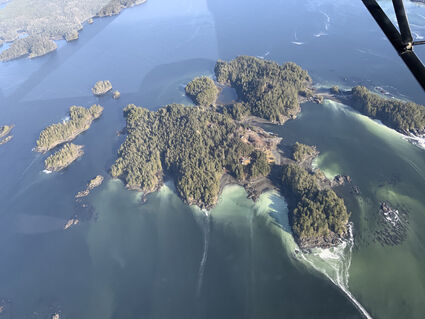 The Sitka Sound sac roe herring fishery closed Sunday with a final tally of approximately 26,350 tons harvested according to the Alaska Department of Fish and Game.

The number harvested was just over half of the 45,164-ton guideline harvest level (GHL) and over 10,000 tons more than what was harvested last year.

Between the first opening on March 26 and the final opening on April 10, the fishery opened each day except for April 3.

In the final five days of daily openings, approximately 6,990 tons were harvested in the waters off of Baranof Island to the south of Sitka.