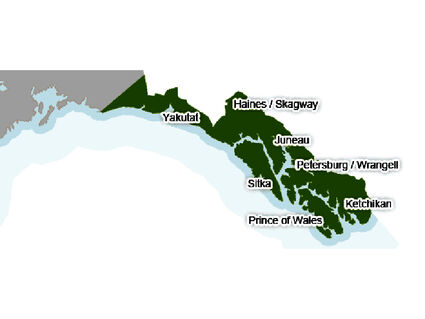 The decision came after Sen. Lisa Murkowski requested a hearing before the Senate Committee on Energy and Natural Resources on the Unrecognized Southeast Alaska Native Communities Recognition and Compensation Act.

The bill aims to allow the "landless communities" of Haines, Ketchikan, Petersburg, Tenakee, and Wrangell to form...