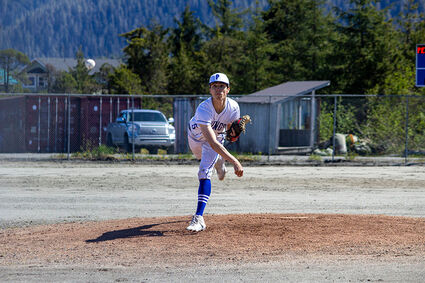 The Vikings' chances in their three losses were mired by a combined 18 errors.

"It's plaguing us, and we got to figure out a way to stop it because if we're going to win games it's going to be because we don't make errors," Head Coach Jim Engell said.

The Vikings suffered from seven errors in Thursday night's game which they lost in extra innings 10-9.

Juneau-Douglas scored two in the top of the first inning, but Jack Engell equaled it with a "monst...