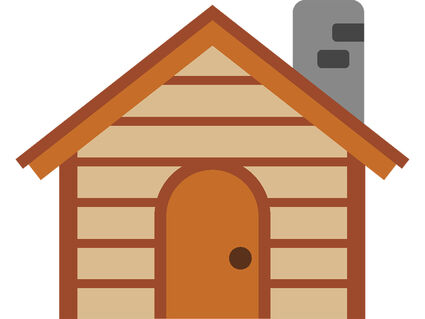 The lack of affordable housing was once again at the forefront of the Petersburg Borough Assembly's discussion during Monday's meeting as the body continues to explore ways to tackle the ongoing crisis.

Some ideas to alleviate the problem that were discussed included potentially hosting a work session or establishing a task force devoted to the issue, similar to the Early Childhood Education Task Force the assembly established earlier this year.

The assembly also voted to approve a letter seeking a lease agreement between the borough and the U.S. Coast Guard to allow for more housing opport...