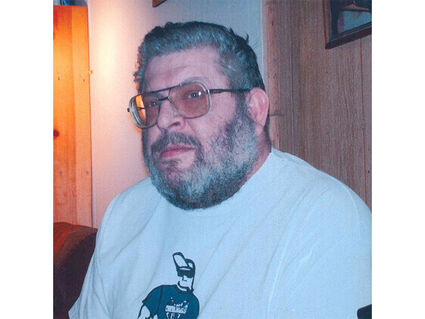 Michael George Seibert died July 14, 2022 at the Petersburg Medical Center after a battle with cancer.

Michael was born on the 4th of July 1948 in Longview, Washington to George and Joyce Seibert. He went to high school in Kalama, Washington and then joined the Navy, where he served aboard the USS Columbus during the Vietnam War. After the war he began logging and made his way to Alaska.

Mike was often out in his skiff fishing and enjoying his Rainier beer or at the Harbor Bar telling tall tales and shooting pool. He enjoyed playing guitar and singing songs with his original lyrics. He wrote poetry and liked to hunt.

Michael was preceded in death by his parents, George and Joyce Seibert; brother Dave Seibert; sister Linda Seibert; and nephew Michael Seibert. He is survived by his daughter Brenda Seibert McKinley and grandsons Chandler and Braden McKinley.

Memorial contributions may be made to the Petersburg Medical Center.

He will be missed.