South Harbor dredging schedule to be decided at August meeting 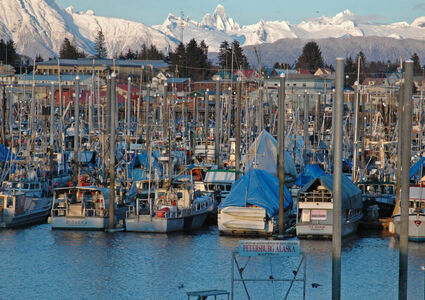 A pre-construction conference scheduled for August 2 is set to determine when work on the South Harbor dredge project will begin according to Harbormaster Glo Wollen.

The project seeks to dredge an estimated 83,000 cubic yards of material from South Harbor and dig a deeper basin to make stalls more accessible during all stages of the tide.

It has received funding from both the borough and the federal government and will be a collaboration between the borough, the U.S. Army Corps of Engineers, and contractor Western Marine.

A project schedule will also be developed at the conference that wil...