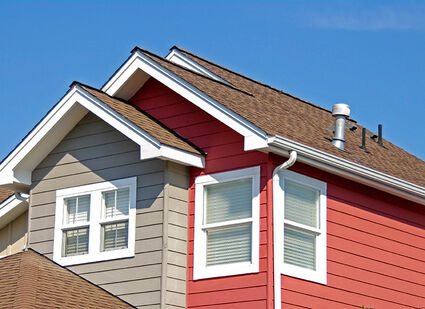 During Monday's meeting, the Petersburg Borough Assembly voted 4-1 to establish a new task force to address the housing crisis in Petersburg.

Assembly Member Jeff Meucci said the task force would work with the assembly's backing to look at housing needs in the community and he equated it to the Early Childhood Education Task Force which the assembly created earlier this year.

"Like child care, I think this is one of the most important issues facing Petersburg," Meucci said.

"Every person that we've hired within the borough over the last several months-police officers, up at the fire departm...