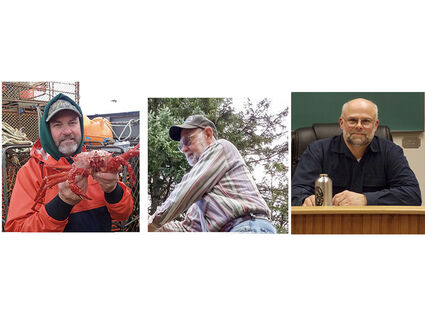 The period to file for candidacy in this year's municipal election ended on Tuesday, signaling the start of campaign season.

The election will feature contested races for mayor, Petersburg Borough Assembly, the Petersburg Medical Center Hospital Board, and the Harbor and Ports Advisory Board.

Meucci ran against Jensen in the 2019 mayoral election, coming up short by 61 votes.

Assembly Members Jeigh Stanton Gregor and Chelsea Tremblay are also looking to retain their seats on the borough...