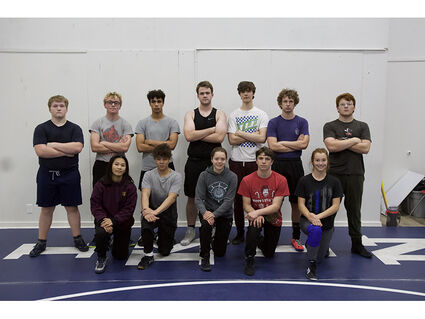 The Petersburg High School wrestling team got more valuable time on the mat last weekend at the Brandon Pilot Invitational in Juneau as the season gets into full swing.

Students competed in round robin matches on Friday followed by a tournament on Saturday where six Petersburg wrestlers placed in the top three of their weight classes.

DD Toyomura, who won a regional championship last season, and Jonas Anderson both placed first in their brackets.