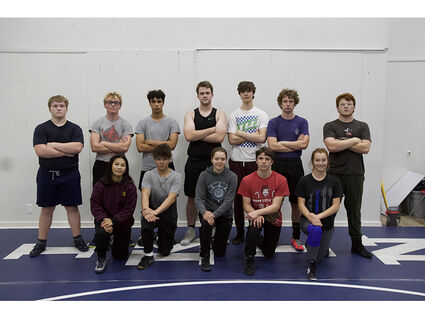 The Petersburg High School wrestling team made the long trip up to Anchorage last weekend for the Anchorage Christian Schools invitational, the largest competition they have attended yet, and were rewarded with their best performance of the season.

"We just turned it on and we did really, really well," Coach James Valentine said.

The Petersburg boys placed fifth overall, making them the top team from Southeast at the competition.

Kaden Duke and Wyatt Litster both flew through their brackets, recording wins by falls in each match until their finals where they both ultimately lost to strong c...