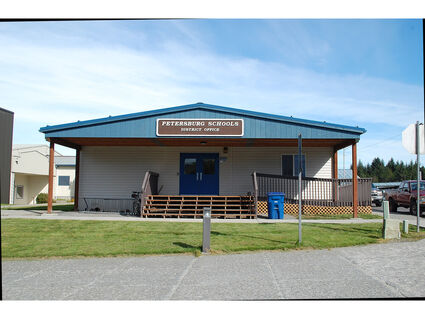 The Petersburg School District board voted 4-0 to accept the draft of the FY22 audit during its meeting on Nov. 8 with Board Member Jay Lister excused.

Bikky Shrestha of BDO USA, LLP, the district's accounting firm, presented the draft of the financial statements to the board and said that though it is still being reviewed, they do not expect the information in the draft to drastically change.

Shrestha reported that there were no corrected or uncorrected misstatements related to accounts or disclosures other than those that were clearly trivial.

He also reported that they expect to issue an...