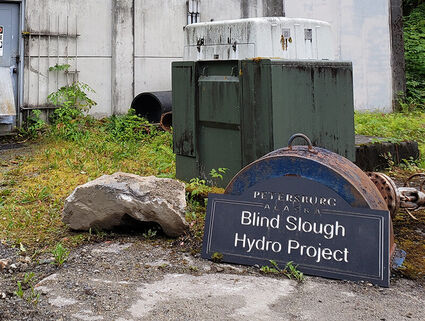 The Petersburg Borough Assembly unanimously voted during Monday's meeting to award the construction contract for the Blind Slough Hydroelectric refurbishment project to McG/Dawson Joint Venture for an amount not to exceed $5,744,000.

McG/Dawson's contract bid was evaluated by an engineering team led by Don Jarrett, P.E. with McMillen and was recommended to the assembly by both McMillen and Petersburg Municipal Power and Light.