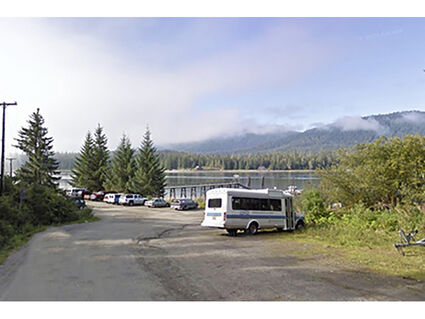 The Petersburg Borough is pursuing the possibility of constructing a new float and dock at Papke's Landing with the help of the Alaska Department of Transportation and Public Facilities to keep the facility operational while the borough pursues full ownership.

The Petersburg Borough Assembly has approved conceptual plans for an eventual major improvement project, but the rapidly declining state of the facility and delays to obtaining ownership have users of the facility questioning if it will remain usable until then.