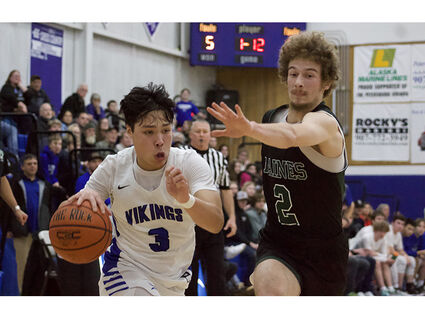 Petersburg had an electric start, scoring 30 points in the first half including two early threes from Owen Anderson to take a 13-point lead into halftime.

Craig bounced back in the third quarter, but the Vikings shut down the game in the fourth, scoring 19 to the host's four.