Rinehart appointed to Sealaska board 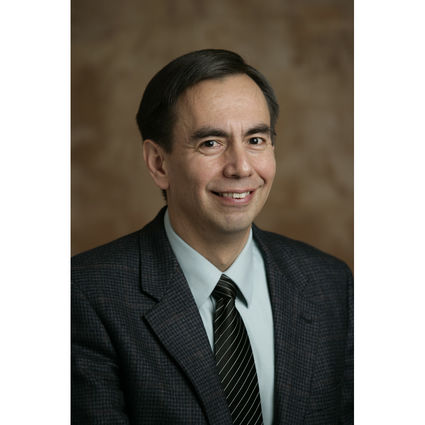 The Sealaska board of directors announced last week that Richard Rinehart, Jr. has been selected to fill an open seat on the 13-member board. Rinehart fills a board term that will end at the Sealaska annual meeting in 2013. Clarence Jackson, Sr. of Kake previously held the seat.

After the passing of Director Jackson in January, Sealaska followed a process to fill the vacant seat that allowed for open submissions from shareholders. The Sealaska Nominations Committee met several times to review the nominations process and discuss the qualifications of applicants. From the pool, the Board a...