Neuneker and Courtney to wed 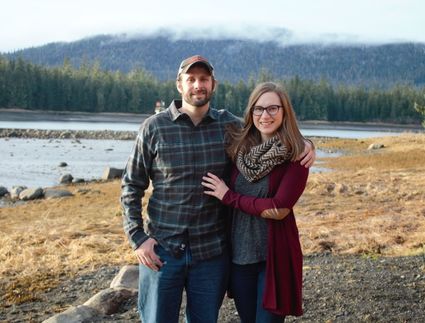 The engagement of Kristin Neuneker and Michael Courtney is being announced by the couples' parents, Mike and Vonda Neuneker of Petersburg, Alaska and Danny and Lynette Courtney of Chugiak, Alaska.

Kristin is a 2010 graduate of PHS; a 2014 Pacific Lutheran University graduate; and earned her MS in 2017 at UAF College of Fisheries and Ocean Science. She is currently employed as ADF&G Lead Biologist on the Stikine River Chinook Salmon Projects.