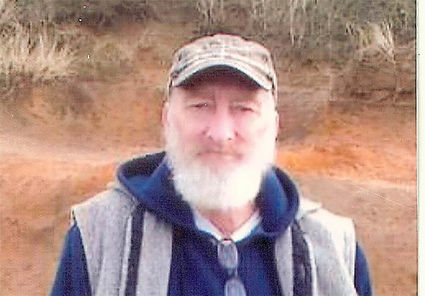 He was born on August 8, 1953 in Coos Bay, Oregon to Charles and Maxine Erwin. He was a 27 year resident of Alaska,

He was a millwright, logger, truck driver, commercial fisherman, dog musher and retired from Trading Union Ace Hardware after 20 years.

He was preceded in death by his parents, sisters, Nellie Daly and Joy Nelson; and brothers Jimmy Erwin, Dave and Chet Randrup and Jerry O. Dahl Sr.

A celebration of life will be held at the end of September and his ashes will be spread on his hunting grounds.