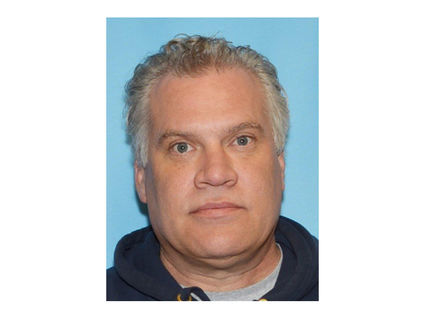 Long was arrested in 2017 by Petersburg Police after they found 126 grams of methamphetamines inside a trailer he was renovating.

The street value of the illegal drugs was estimated to be over $25,000.