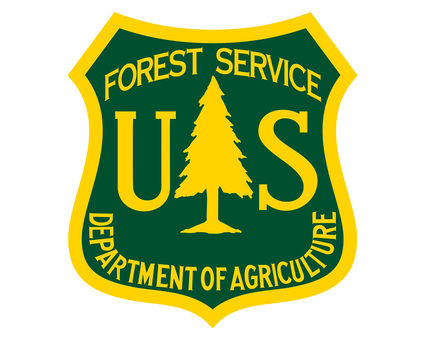 A resolution supporting alternative one of the draft environmental impact statement for the exemption of the Roadless Rule in the Tongass National Forest will go before the borough assembly at their first meeting in December after the assembly pushed the vote back by two weeks at their meeting on Monday.

The United State Forest Service released the findings of its draft environmental impact statement earlier this month that showed the United States Department of Agriculture supported alternative six, a full exemption of Roadless Rule in the Tongass National Forest. The resolution that will...