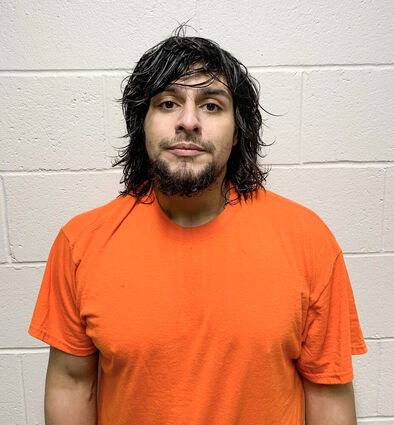 Roderick Mathew Vasquez, 29, was arraigned on two counts of misconduct involving a controlled substance in the 2nd and 3rd degrees. He entered not guilty pleas to both counts in Petersburg District Court on Tuesday.

According to a probable cause statement from the Petersburg Police Department, Vasquez traveled to Juneau on August 18 and returned to Petersburg the following day.

On the following day a citizen reported to police that two males traveling with Vasquez showed signs of being "high" on the plane. The witness said they had slowed movements and a sleepy demeanor while on the plane....